The Foxforth commercial herd was established in 1938 when John Ernest Starr purchased 10 Hereford cows and calves from the Urandangie Herd at Guyra, and leased a Hereford bull from Mr G Haynes. We have had a closed commercial herd ever since.

In 1978 JE Starr’s sons Keith and Fred purchased stud females from Yarram Park in Victoria and Invernaion in Queensland and registered the Foxforth prefix. Keith and Fred sold paddock bulls into herds in the Guyra district and then in later years took teams of bulls to the Glen Innes Hereford Show and Sale.

In 2009 Foxforth joined Stannum Herefords, Remolea Poll Herefords and Sara Park Angus at the Tenterfield Bull Sale, selling there for 6 years until the sale was disbanded in 2014. 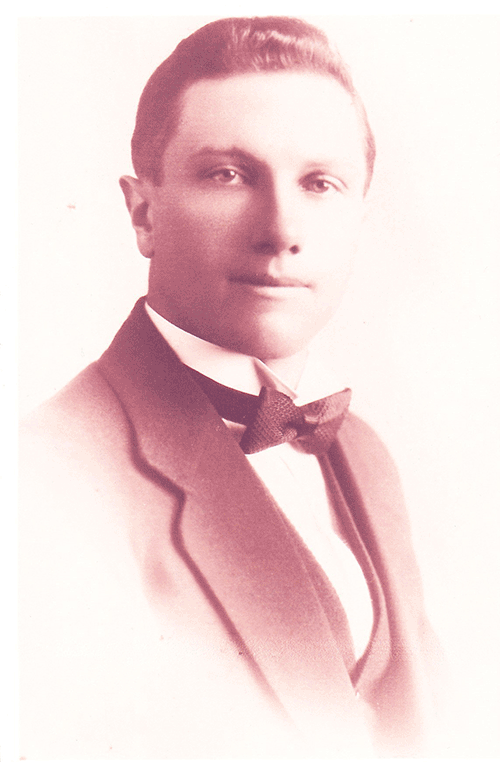